There is a long standing discussion when it comes to the amount of RAM appropriate for computers. There is the 16GB team, the 8GB team and even the 4GB team. RAM is mostly used by the computer when multitasking. Having multiple applications open in your computer, you will notice a hit in the speed and operations of your machine. The three “RAM” teams have always brought come up with reasons why their amount is the most appropriate.

4GB RAM for “Normal” Use

These are people who argue from a 32-bit operating system perspective. It is widely know that having more than 4GB of RAM with an operating system that is 32 bit is just a waste of resources.

This is because a 32 bit operating system cannot address more than 4GB of it. Some computers are also known not to surpass even 3GB.

If you are deciding on buying a 32 bit laptop computer, it is advisable not to think beyond 4GB ram because any addition of more doesn’t lead to any improvements in performance.

Also take a look at: Best Intel Core i3 laptops.

Pro 8 GB ram have also come up with their strong arguments as to why 8GB ram is just enough. Many of these people have carried out tests to confirm that further addition beyond 8GB does not bring any noticeable difference to the performance of a computer.

These guys always argue that no matter the applications they are using, there is always 3-4 GB of RAM available for use by other applications. This is what they see as the arguing point. If the computer does not require it, then why should I upgrade. You don’t have to worry about having 4GB of RAM because these days, many manufacturers are shipping their laptop computers with more than 8 GB.

If the main purpose of your laptop will be playing occasional games, browsing and some text work, the you should buy a laptop computer with 8GB RAM because that will be more than enough.

These guys usually argue that their systems should always be above the rest of the industry. Honestly, there are very few programs that uses ram to this amount. This is because the software developers want the most “comfortable experience” for their median customers.

Right now the median is at 8GB of RAM and that’s what the programmers are targeting. You should buy a computer with 16 GB RAM only if you use design and 3D rendering software, am talking about Grasshopper, Lumion and even 3DS Max. normal browsing will not even come close to touching this amount of random access memory.

Is 32GB RAM an Overkill?

These guys are crazy and we should just leave them alone…………Just Kidding. These are enthusiast who want ultimate everything on their computers. Even though no amount of multitasking will currently use this amount, they go for it anyway. They argue this way; “what’s the point of having a high end graphics card only to match it with little RAM?

In conclusion if you have a 64 bit operating system, you should avoid 4Gb of ram and buy a computer with 8GB ram. I decide to use 4gb for a week just to test things out. It is unusable. Browsing is slow and switching between apps takes forever.

Having 8 GB Ram is the most appropriate because this is the sweet spot, not too little, no too much. Buying a computer with 16GB Ram should be done in case you want to future proof your machine. Having 32Gb and more should only be for enthusiasts. However if you find two similar laptops with different amounts of RAM, you should go fo the larger one since the price point usually doesn’t vary by much. 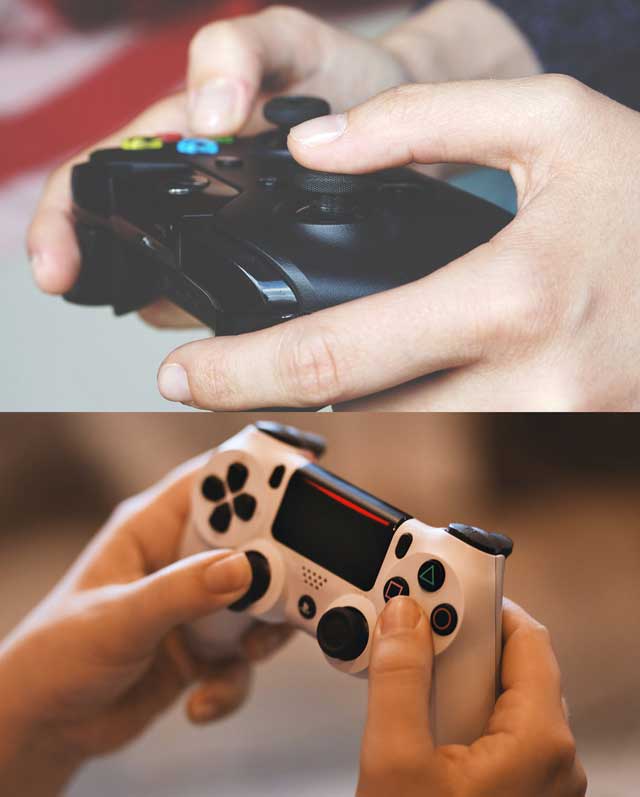