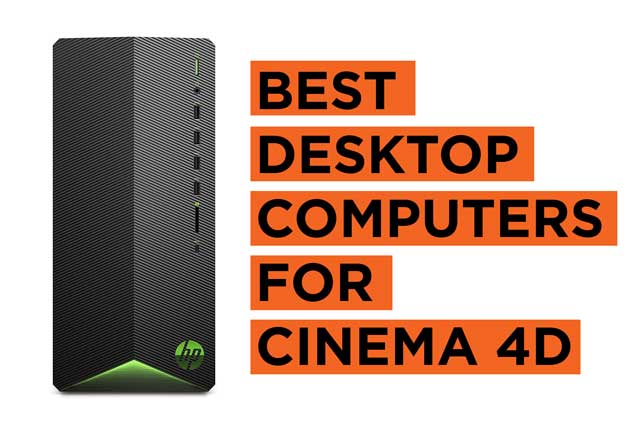 Here, we’ll look at the Best Cinema 4D capable Desktop Computers. In the animation industry, Cinema 4D has become the standard. In order to unlock its full potential, you also need a capable desktop pc. In these desktop computers, you get at least an Intel Core i7/ Ryzen 7. You will eliminate performance issues such as screen tearing, delayed texture updates and unnecessary render times. To add to that, these desktop computers come with a minimum of 8GB VRAM AMD/Nvidia Graphics card. This also helps in cutting down on the time it takes to render and model. Speaking of the RAM, these Cinema 4D desktop pcs have 16GB or more. You can easily switch between other programs running in the background without getting any performance problems.

These are the Best Desktop Computers for Cinema 4D (2021):