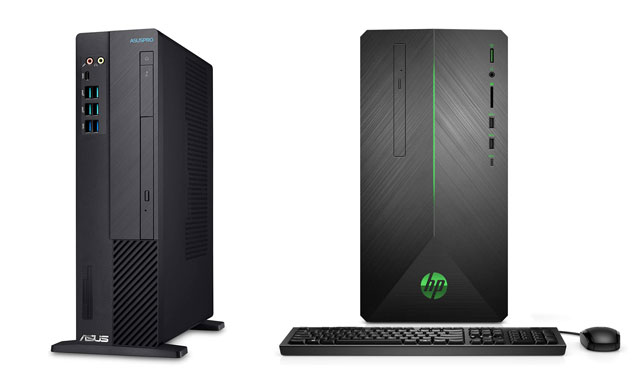 As far as Vlogging goes, you need a machine, that is capable of video editing, responding to emails and storage of photo and video files. Here, we’ll at the best desktop computer for Vloggers. In this list, I have taken into consideration the performance, storage capacity. As far as performance goes, you get at least a core i5/ ryzen 5 processor. You also need at least 1TB of internal storage, which enables you to store thousands of photos and video files. Also see: Best desktop pcs for Video Editing

These are the Best Desktop Computers for Vloggers: