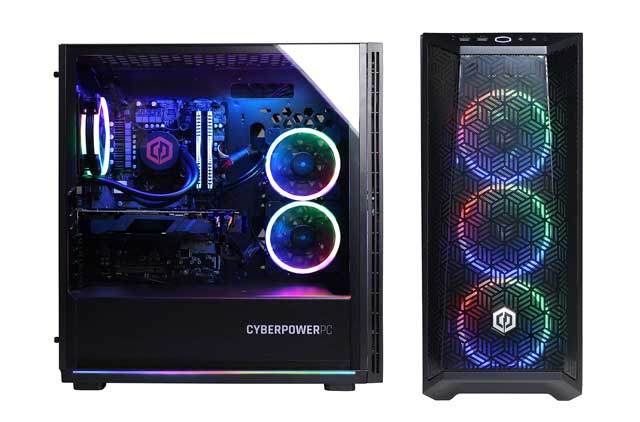 PlayerUnknowns Battlegrounds, is best played and enjoyed on a computer. Today, we’ll look at the best desktop computers for PUBG. This battle royale game, is among the most played in the world today. In addition, PUBG, also ranks among the top streamed and watched game on twitch, youtube. It is important, that as you drop in the map, scour for weapons, health packs, you get the best frame rates, and quality graphics.

Criteria used for best PlayerUnknown Battlegrounds desktop pcs include; First, you must get at least a Ryzen 5/ Core i5 in your desktop computer. With this, you are able to launch into the game faster. With these processors, the game physics are handled faster, and better. As far as the graphics card goes, you must get a desktop pc with at least 6GB VRAM, from either Nvidia or AMD. This results in better graphics, and a higher resolution. When it comes to the RAM, the minimum for PUBG should be 16GB. This capacity, enables you to have other apps running in the background, and not experience performance issues such as lags and freezes.

All the desktop computers listed here, exceed and meet the recommended specifications for playing PUBG. Also check out the best desktop pc for fortnite

These are the Best Desktop Computers for PUBG in 2022: