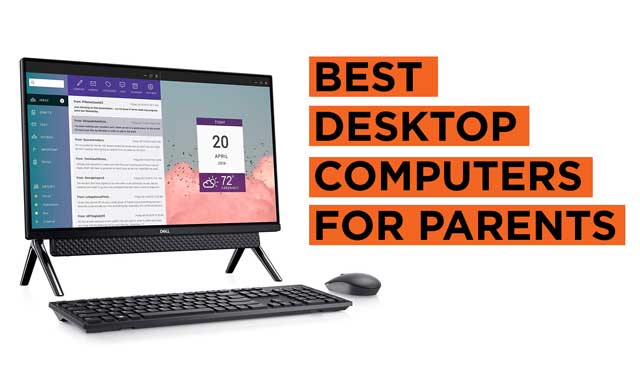 Here, we’ll look at the Best Desktop Computers for Parents. There are hundreds of activities that parents can do on a desktop pc. These include web browsing and research, entertainment for both the kids and parents in addition to home automation and monitoring. There are features that you must get in a computer to enable efficient and convenient use. First, the desktop computer you should get must have not less than 8GB RAM. With this, you can run several programs at the same time, and switch between them easily without running into performance issues. As far as the processor goes, these desktop computers come with at least an Intel Core i5 or Ryzen 5. With these processors, you won’t get slow opening programs and software. This list of best desktop computers for parents contains the key specs and features, in addition to the pros and cons. You’ll get computer brands such as Asus, Acer, Lenovo, Dell, HP and more.

These are the Best Desktop Computers for Parents (2022):