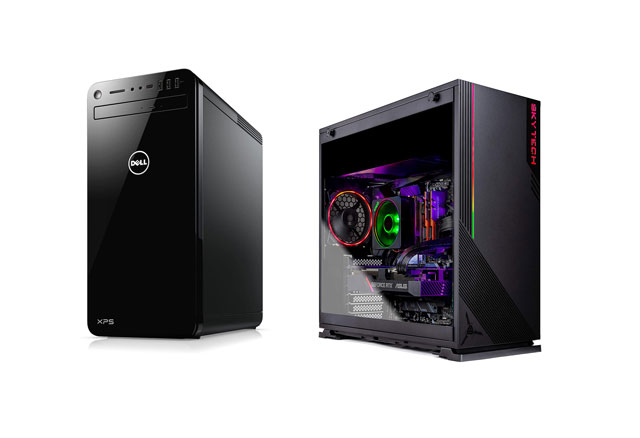 Here, we’ll look at the best desktop computers for Adobe After Effects. When it comes to professional video editing, Vlogging and recording, After effects, plays a huge role. The desktop pcs listed here, come with high speed CPU, GPU and plenty of RAM, in addition to fast storage.

Criteria used for best desktop computers for after effects; First, you should get at least an Intel Core i7 in a pc for editing your videos. This, helps when using several effects. It also helps in cutting down the export times.

When it comes to the GPU, you should get at least 6GB VRAM in these desktop pcs. This helps in offsetting some of the workload in After effects from the CPU to the GPU.

As far as the RAM goes, you should get at least 16GB. With this, you are able to load clips faster into the After effects timeline. Other programs, such as browser, can also run in the background without having performance issues. At least 1TB SSD, helps in ensuring that you can store majority of your work, though an external SSD or HDD is highly recommended for portability and expansion.

The Following are the Best Desktop Computers for Adobe After Effects: