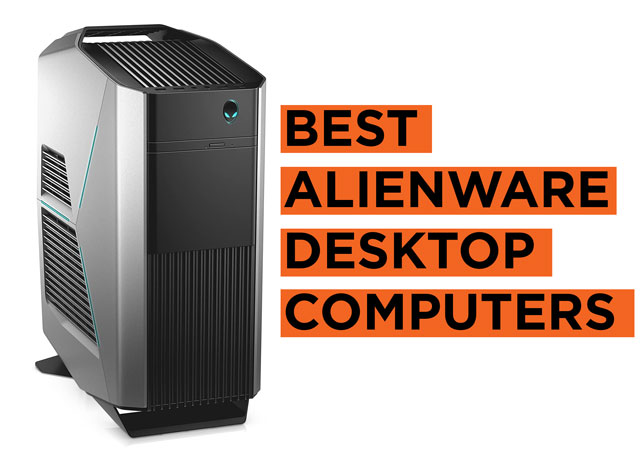 Alienware Desktops, are known for good performance, especially for gaming. However, this makes them a good candidate for performance intensive programs such as CAD, Architecture, 3D Modeling and Animation in addition to Video and Photo editing.

Here, we’ll look at the Best Alienware Desktop Computers for you to buy.

As far as performance goes, prebuilt desktop computers, have a huge advantage compared to a laptop with similar specifications. Heavy loads, are handled without any throttling to performance after a long period of use.

You get a selection of intel Core i7 and i9, in addition to their Ryzen counterparts. Other features you get include large storage capacity and large RAM capacity. You should also take a look at the Best Omen Gaming Desktop PCs in addition to the Best MSI Desktop Computers.

These are the Best Alienware Desktop Computers (2021):

Best All in One Desktop PC recommendations