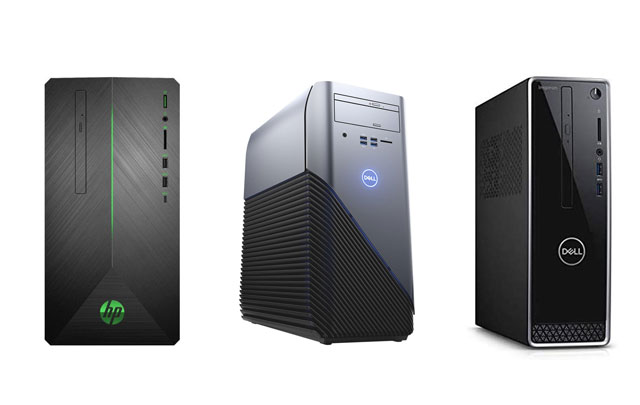 A podcasting capable desktop computer must have good multi tasking ability, support for audio hardware and good performance. Today, we’ll look at the best desktop computers for podcasting. These pcs, come with at least 16GB RAM, which enables you to run multiple programs at the same time without lags and freezes. You also get at least an Intel Core i5/ Ryzen 5, which ensures that you don’t run into performance issues when running programs. As far as the storage goes, these desktop computers come with at least 1TB SSD. This enables you to store edit and record hundreds of audio files.

These are the Best Desktop Computers for Podcasting: