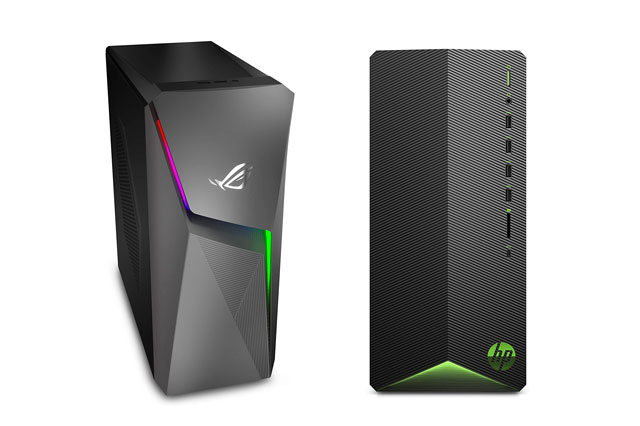 Here, we’ll look at the best desktop computers for HTC Vive Pro/ Cosmos. Compared to the original, you get a higher resolution, built in earphones, and a more refined fit. This list, takes into account the official recommended computer specifications by HTC. First, you need at least an Intel Core i5, or equivalent. As far as the RAM goes, 8GB, is the minimum for optimal performance. You also get a minimum GTX 1070, or AMD Vega 56 or above.

The Following are the Best PCs for HTC Vive Pro/ Cosmos;

Also take a look at the best desktop computers for VR