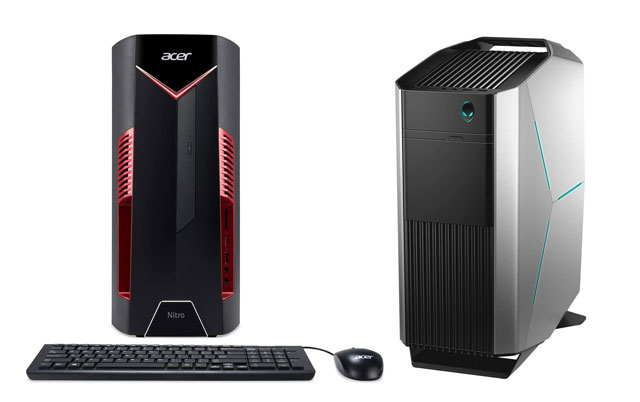 Open Broadcaster Software, is one of the most commonly used streaming and recording programs in the market today. Here, we’ll look at the Best Desktop Computers for OBS. These PCs, enables you to stream and record at high frame rates, without running into performance issues.

Criteria used for best desktop computers for OBS; First, you should get at least an intel core i7. This is particularly important, if you’ll be gaming on your device, while at the same time recording. If, say you’ll be recording and streaming meetings, then a core i5 or equivalent will do the job. The powerful processor, is helpful when it for encoding videos.

Secondly, you should buy a desktop pc with at least 6GB VRAM. With this, you are able to encode, transcode and record at high frame rates at a higher resolution. For 4K recording, you’ll need at least 8GB VRAM GPU.

Speaking of the storage, you should get at least 2TB internal. This enables you to record and stream all your videos without worrying about storage space.

All the desktops listed here, meet the criteria above for best pcs for OBS, and are suitable for streaming and recording gameplay, video calls and videos.

These are the Best Desktop Computers for OBS in 2022: