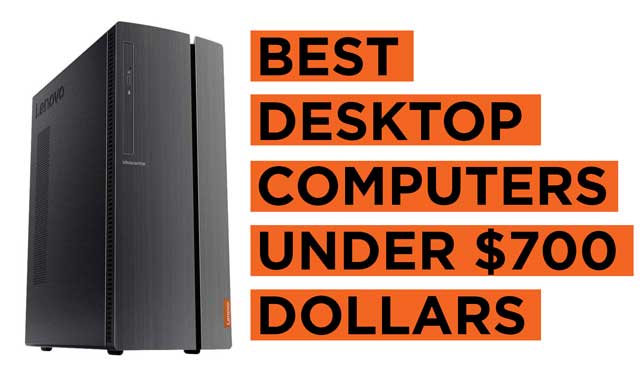 Here, we’ll look at the Best Desktop Computers under 700 Dollars. These computers, can be used for tasks such as light video and photo editing, editing and writing documents, light gaming, video conferencing in addition to general home and office use. For less than $700 dollars, you get a decent desktop computer that can serve you for several years. In this list of best desktop computers that cost below 700 dollars, I have also included the key specifications and features in addition to the advantages and disadvantages. This information helps you make an informed purchasing decision.